The Cryo-Fog LP is a powerful 1500 Watt low fog machine. The Cryo-Fog LP is a fog generator, a fan and a cooling chamber built into a compact flightcase (67 x 51 x 30 cm) with space next to the fog generator to hold a 5L can of fluid. Liquid CO2 is used to cool down the fog in the built-in low temperature fog generator. Therefore the machine produces thick low fog which distributes evenly. The machine is powerful enough to fill even big stages with low fog within a short time. The liquid CO2 is delivered from a low pressure tank (20 – 24 bar), which is connected to the machine via a hose. The intelligent technology ensures that the fogging process will not start before the cooling chamber has reached the right temperature. As a result, no “warm” fog – which will go upwards – can escape from the machine. The Cryo-Fog LP benefits from its compact size, low weight, powerful output, low noise, and easy operation. This particular Cryo-Fog machine is a Low Pressure system.

• DMX 512 as standard
The Cryo-Fog LP can be controlled via DMX 512. The machine uses three channels on the desk. So, the pump, the fan and also the CO2-valve can be adjusted separately. If the Cryo-Fog is controlled via DMX, the machine can also be used as a “normal” fog generator. The DMX start address can be adjusted and saved via the control panel.

The machine can also be controlled with analog (0 – 10 V) via a lighting desk or via XLR-remote (option). The fogging process starts automatically as soon as the cooling chamber has reached the right temperature.

A stand-alone-mode is also possible. The adjustment of the pump is done directly at the machine. The fan runs automatically. A short press at the start button makes the machine run and the fogging process start as soon as the cooling chamber has reached the right temperature.

• Control panel
The control panel with LED-display has simple symbols to allow for easy operation. It also protects the control buttons against dirt.

• Fine adjustments of the output
Digital technology makes fine adjustment of the pump possible. In steps of 1% the output can be adjusted from 0 – 99%. Thus, any desired effect from a tiny fog-cloud to the thickest fog can be produced. This enables the Cryo-Fog to be used in both small and large locations. 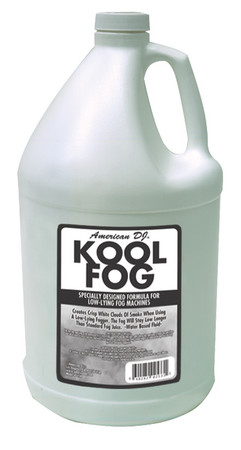 Quick view
Add to Cart
ADJ
Kool Fog
$29.99
There aren't many things cooler than dancing to music and lights while dense white fog flows around your ankles. Thanks to the Kool Fog Low-Lying Fog Juice from ADJ you can make this happen at your... 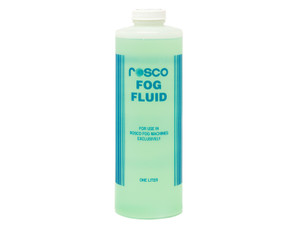 Quick view
Choose Options
Rosco
Fog Fluid
$16.95
The citation from the Academy of Motion Picture Arts and Sciences reads: "...to Rosco Laboratories for the development of an improved non-toxic fluid for creating fog and smoke for motion picture... 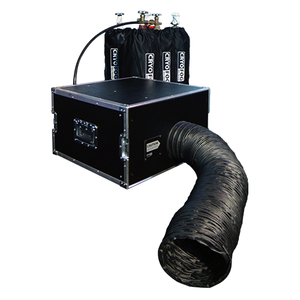 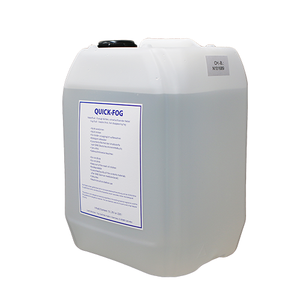 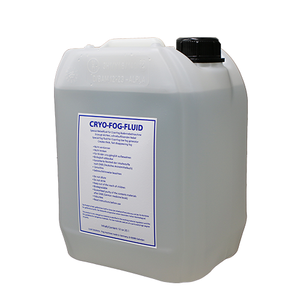 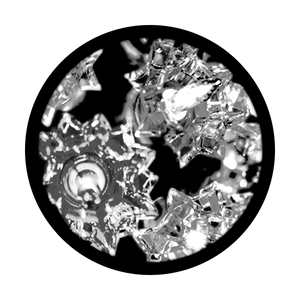 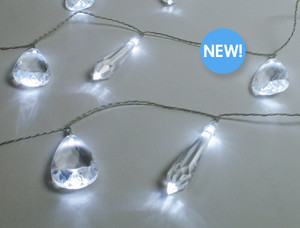 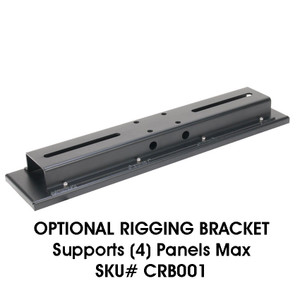