Leprecon’s twelve channel LP-612 or twenty-four channel LP-624 consoles incorporate the same full travel faders and rugged aluminum chassis design that make the touring consoles the most reliable in the industry. With full size fader knobs, quick action-bump buttons, and big bright LED’s, these consoles were designed and built for professional use. The console includes: two scene preset mode with twelve or twenty-four channels; switchable Add or Solo momentary buttons for each channel; and dipless crossfade between manual scenes. Presets may be “piled on” in any combination, and are assigned to one of four memory pages. Preview mode allows cues to be checked without bringing up the scene on stage. An existing cue may be easily edited using the manual scene faders without rerecording the entire cue. Cue Stack offers 50 programmable cues with crossfader and “GO” button control. Fade times may be assigned to each scene. A two-character display is used to indicate current or new cue and programmed fade times assigned to each scene. Four programmed and seven programmable patterns of up to 20 steps are provided. Programmable patterns are recorded, previewed, and edited as easily as the preset cues. The rate of each pattern may be saved with the chase, eliminating the need to adjust the rate pot when chase is recalled. Control outputs include 3-pin microplex and 5-pin DMX-512 standard. Analog 0-10V via Cinch Jones optional. All protocols can be used simultaneously. 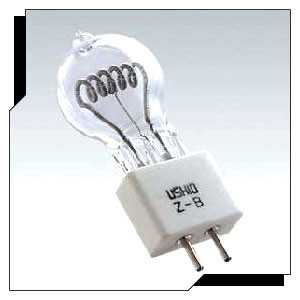 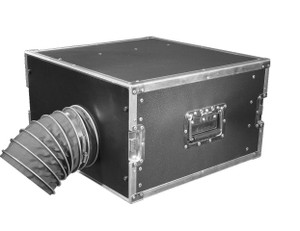 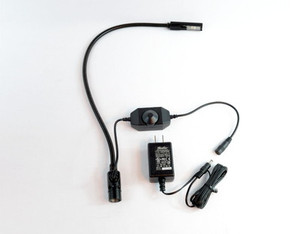 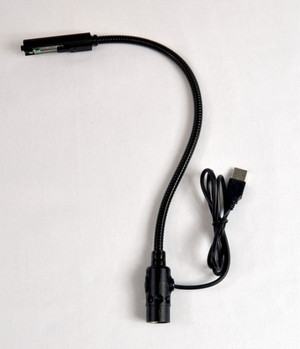 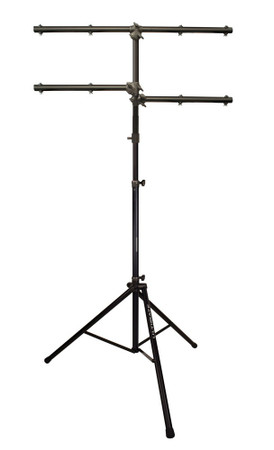 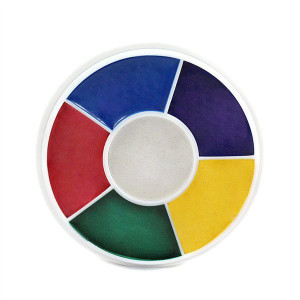 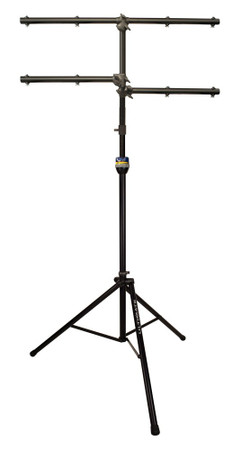 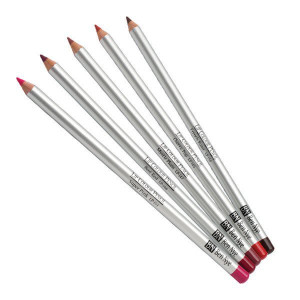 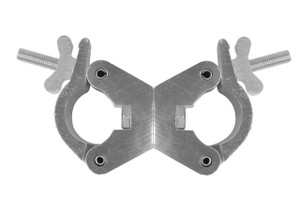