The machine that set new standards for haze, Neutron remains one of Le Maitre’s most popular products delivering up to 100 to 120 hours of haze from just one 2.5L bottle of fluid. Part of Neutron’s success is the simple, straightforward controls. Switch it on and it quietly makes haze. Combine this with its minimal power consumption and built-in self-cleaning mechanism and you have a top of the range hazer that is low cost as well as low maintenance. Suitable for small to medium sized venues.

Le Maitre hazers produce some of the best haze for lighting enhancement. They are used extensively in venues from studios to theatres to stadiums, adding significantly to the impact and drama of lighting and laser rigs. 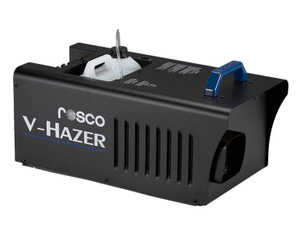 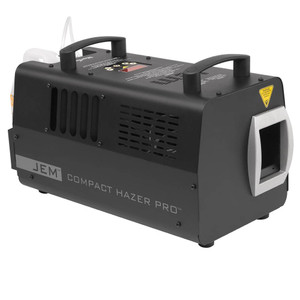 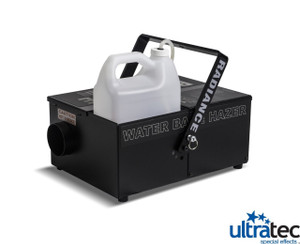 Quick view
Choose Options
Ultratec
Radiance Hazer
$1,204.99
Ultratec´s Radiance Haze Machine is the next major advancement in Water Based Haze Technology. Once again, Ultratec is setting new standards that all other haze machines will be measured... 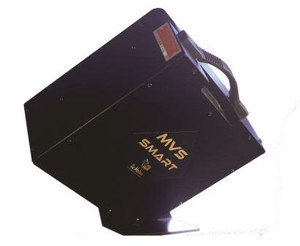 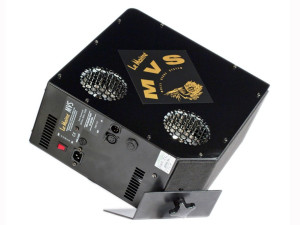 Quick view
Add to Cart
Le Maitre
MVS Hazer
$1,599.99
Geared towards small to large sized venues, the MVS is powerful and versatile. Two variable speed high power fans can be used to control the force and direction of the haze stream. There is even an... 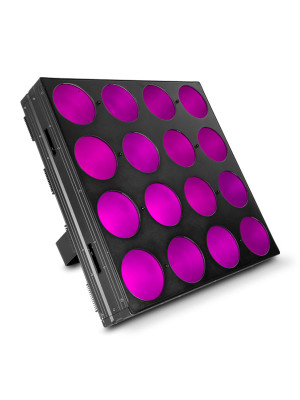 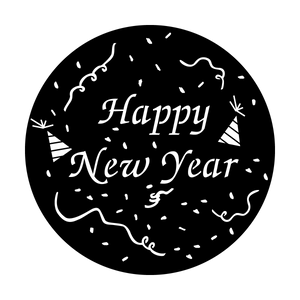 Quick view
Choose Options
Apollo Design
New Year Party
$15.50
The design of a metal gobo is laser cut out of stainless steel allowing light to shine through and project a white pattern on the surface. A color filter can be added to the fixture if color is... 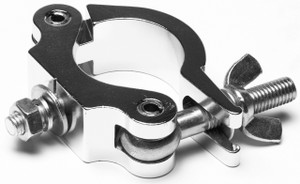 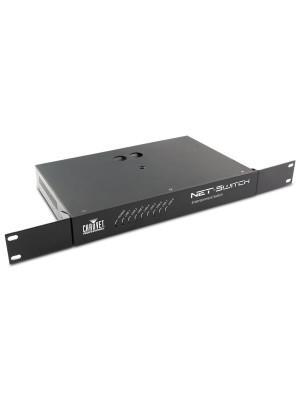 Quick view
Add to Cart
CHAUVET Professional
Net-Switch
$699.99
NET-Switch is a network switch that distributes Art-Net, Kling-Net, sACN, and other TCP/IP based lighting control protocols. It can be mounted on truss and also features removable rack-mount ears... 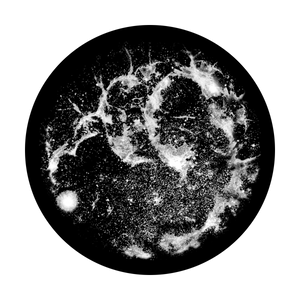 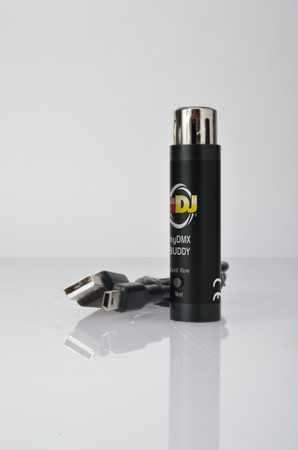 Quick view
Add to Cart
ADJ
myDMX Buddy
$119.99
myDMX Buddy is an entry level DMX hardware dongle designed to work with myDMX 2.0 software. myDMX Buddy plugs directly into a 3-pin DMX input on your lighting fixture or can be connected to a...
×